Till now I have seen and worked on many projects and one term that I came across frequently is DRY i.e. Don't Repeat Yourself in code.

Let's take a look at what is DRY and why is it important.

As the abbreviation suggests, Don't repeat yourself. Functionality should be written once and responsible for just one thing. This way you will have reusable blocks with you to use anywhere. We use functions or OOP most of the time to achieve DRY knowingly/unknowingly.

Reason to keep the code DRY is the idea of Single Source of Truth and Single point of Action.

Consider an example of Bank which has basic feature of Interest on some money. There are many kinds of deposits and loans which rely on this functionality. If this feature was written separately at every single place, it would be a nightmare to manage such code. And hence there are functions as a basic solution and Object as more advanced ones.

For another example, if you have a basic site and you have a header and footer for that site. You keep copy pasting it on every page, it would accumulate a lot of code which is the same. Hence we put header and footer in separate files and include those files where ever necessary. This will save code and a lot of time. Changes will be easier.

Front End; the field which is always under the question of what's more efficient.

But why this question? I think that because most of the things/tasks don't have just one single way to achieve. There are many ways which will work; correct or incorrect. And if questions about code quality are not asked, they will pile up as a mess.

The primary parts of Front End that come under scrutiny are HTML and CSS.

You can write HTML and CSS with the utmost freedom and still both will not complain. And even if something is wrong, both will ignore the errors and move on.

To keep HTML DRY, you can follow the component approach and keep them separate. And each file should be responsible for only one component.

Rarely, it would happen that you are going to code a static website with code repetition. Most of the times it will be a Server Side Language rendering HTML or a Single Page Application.

In case of both Server Side or Client Side HTML generation, keeping one component per file will keep the HTML DRY. But sometimes you can't ignore the repetition and have to go on with that.

BEM, OOCSS, ACSS and similar methodologies will provide a way to create CSS without being dependent on the structure or content very much.

You can briefly read about the comparison among them at clubmate.fi/oocss-acss-bem-smacss-what-are-..

Well for the above ways are good if they are taken into consideration separately. But in my opinion, if you are in HTML and CSS is DRY, you need to know details about the CSS and vice versa.

And in that CSS file, you can keep CSS semi-DRY and this will relax the HTML as well keeping it semi-DRY.

Let's take an example; component for the figure which houses image and caption as its children. And as per mock-ups, the figure should look like as follows: 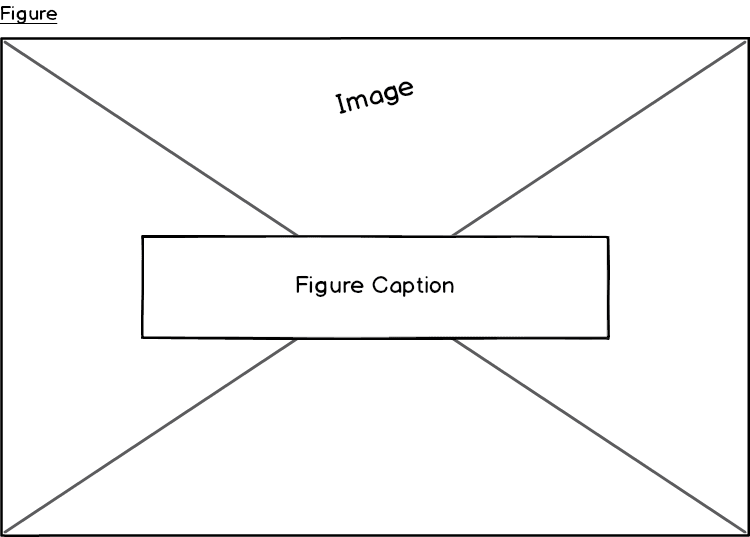 And in the design, it should look like as follows: 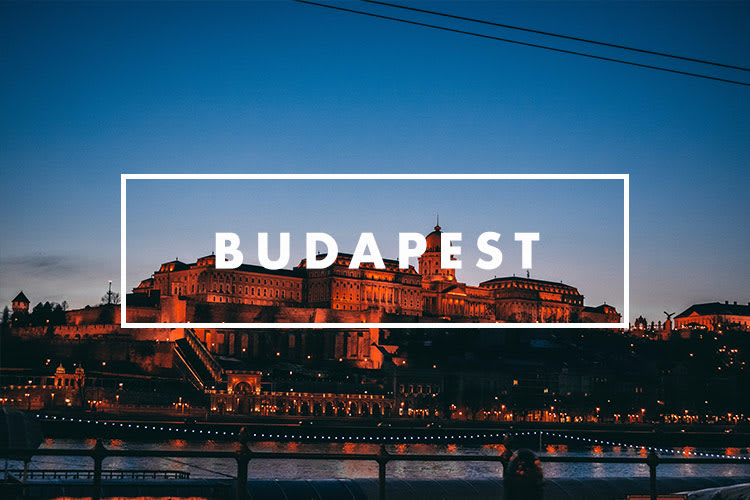 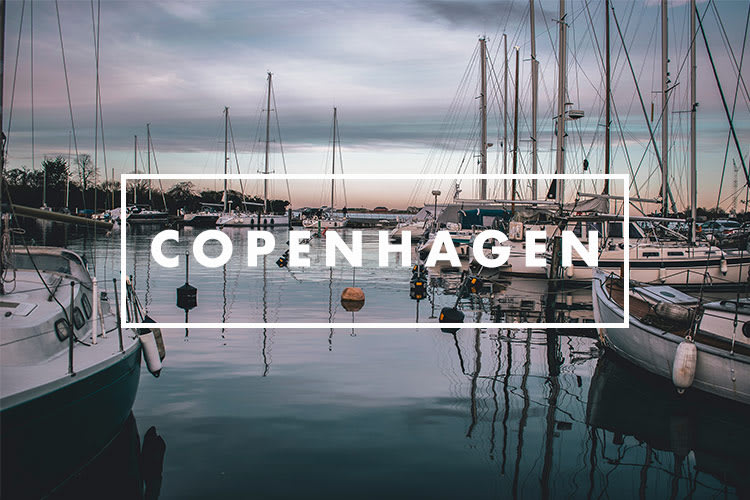 And for code, we can go ahead in following way:

And CSS (PostCSS) for above will be:

As you can see above, only information HTML needs from CSS is the className .t2h-figure and rest goes with general markup structure for figure. And CSS just needs to be aware of genera markup structure.

This code can be improved in many ways, although the point was to show an example.

P.S. you can read more about PostCSS and CSSNext here:

With DRY, primary idea is to keep the code clean and maintainable. Above is my idea and approach to DRY; what do you think about it?

Let me know your thoughts and opinions about this article through comments 💬 or on Twitter at @patelpankaj and @time2hack .

If you find this article useful, share it with others 🗣 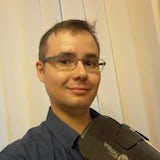 well... interesting... but i don;t think you offered enough information on this methodology ... I'd go for BEM for css, its usefull when you use sass or less, it keeps your classes organized. But DRY on html... so you;re telling me i should make a template for every element i need on a page? NO! i won't do that. i don;t want to make my application harder to read/modify. But i think this DRY thing is usefull but you have to determine what arhitecture your application will have before using it.

NOTE: i know this isn;t important, but, when using ems or rems, write the fallback for them in pixels, just for older browsers, antic ones and maybe safary 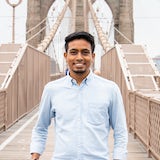 Thanks for your feedback. These days I am trying to step away from LESS, SASS and moving more towards PostCSS. And BEM, OOCSS or similar structure is very powerful from the maintenance perspective, though I prefer writing small CSS class-names.

Along with that, the post was written from HTML perspective as well. As these days components are more common, the example is about Component approach with web components where thinking in terms of components will make sense to have a template for app-specific components rather than elements.

Regarding the use of ems; can not fallback to the pixels as the value of em is dependent on the parent element's font size. For rems, the CSS processor like LESS, SASS or PostCSS takes care of that. 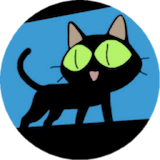 "Live and learn" should have been "LEARN or DIE."

Almost without exception, I find it dead simple to keep HTML DRY with either Java or PHP, using the Composite View pattern. 'Tis exceedingly rare that I find cause to wet my HTML.

On occasion, I specifically choose to ignore my CSS validator and be intentionally less DRY with CSS in order to pander to the less machine-like aspects of me and any other humans on my team.

I may be less DRY with CSS in order to promote a looser coupling of HTML subviews. This motive is especially relevant when there is uncertainty about the ongoing evolution or even existence of some subviews.

I ain't sayin' I recommend going extremely unDRY with CSS, but I am willing to repeat a style property (or six) for the sake of visually organizing the properties according to tags (rare), classes (less rare), or ids (least rare). Over time, I may elect to refactor the CSS declarations to make them DRYer, but not always.

Less DRYness in CSS is especially true of late addition elements to long-established pages or temporary elements that I know beforehand will have a very short lifespan.

I take my HTML very DRY, like my martinis. My CSS is shaken and has more vermouth.